The end of WWII meant for Poland … the soviet „sphere of influence”. In the particularly tough period called Stalinism lasting till 1956 an attempt was made to create a perfect socialist city for workers employed in the huge steel plant nearby.

The style was meant to be based on Renaissance architecture of Krakow and the houses were based on Anglo-Saxon concept of “neighborhood units”.

There are few places like this where you can inhale the atmosphere of the socialist past, learn about the post war life reality, listen about the desire for freedom and realize the scope of change in political and social life since 1989.

The tram tour includes: the Administration Centre of Arcelor Mittal Poland (the steel plant originally named after Vladimir Lenin and renamed after a Polish engineer and inventor Tadeusz Sendzimir in 1990), a typical Nowa Huta housing estate from 1950’, Plac Centralny (the Central Square named after Ronald Reagan), Aleja Róż (Alley of Roses) – the main street of the district, the first church built in the district of Nowa Huta in 1970’ – “Our Lord’s Ark” – Mother of God, Queen of Poland church.

Additionally, the car tour includes: the rural surroundings of Nowa Huta, The Żeromski Hospital (built in 1954 in social realism style), and the Museum of Nowa Huta.

Prices do not include entrance fees and tram tickets. 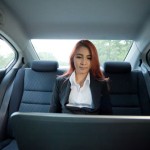 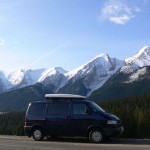 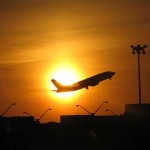